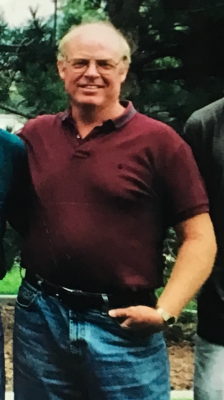 Obituary:
Jeffry Lynn Anderson passed away June 10, 2018 at the age of 66. Jeff was a Ukiah resident for over 25 years. He will be remembered most for his love of flying, movies, and working in the yard. Jeff was a skilled craftsman who enjoyed working with his hands to build things.
Jeff was preceded in death by his parents Richard and Emma Vee, and his brother Ron, who passed away in 2017 after a battle with cancer. Jeff is survived by his wife Aline, his 2 sons Jeremy and Jason, sisters Lisa and Janet, grandchildren Gavin and Jordin, as well as many nieces and nephews.

To order memorial trees or send flowers to the family in memory of Anderson, Jeffry Lynn, please visit our flower store.