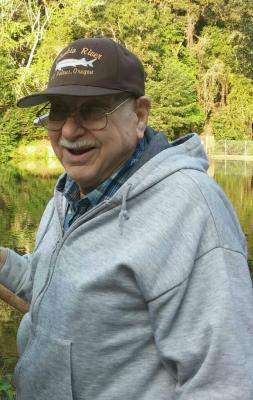 He loved his family, his passions were mushroom hunting, fishing, good food, cooking, watching soccer, and always loved a beautiful sunny day. He enjoyed sharing knowledge and stories with friends and family. His strong opinions and great sense of humor will be truly missed.

He immigrated to Brazil after WWII and 1968 came to the United States to Ukiah, and this became his home. Often saying it reminded him of his birthplace.

The family is respecting Lorenzo's wishes of no formal services.


To order memorial trees or send flowers to the family in memory of Anzilotti, Lorenzo, please visit our flower store.