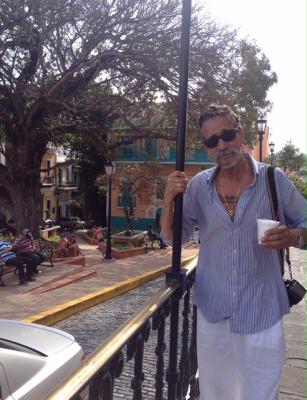 Obituary:
Frank Patrick Batis was born April 19, 1946 in the Bronx, NY. He was the youngest of eleven children born to Alfredo Batis and Josephine Bettencourt Batis.

In 1966 Frank moved from New York to California to be close to some of his siblings. In 1973 Frank moved to Vancouver, Washington to start a family. His two daughters, Aundrea & Josie, were born while living in WA. In 1984 Frank moved to Ukiah, CA and in 1993 he had his son, Mackenzie.

Frank was a construction worker who was with the laborers’ union for over 30 years. His construction work took him all over the Pacific Northwest, Maine, Canada and throughout California. Frank had a deep sense of pride surrounding his work, the beautiful places it took him, and the lifelong friendships he made along the way.

Frank is best known for the love he had for his family. He remained close with his siblings, nieces and nephews. His own children and grandchildren were his greatest joys and treasures. Frank was known to never miss one of his kids’ games over the years. He was extremely proud of his Puerto Rican heritage and loved salsa music. Frank also loved looking sharp, live music, socializing with friends and local bands, and the Oakland Raiders.

To order memorial trees or send flowers to the family in memory of Batis, Frank Patrick, please visit our flower store.