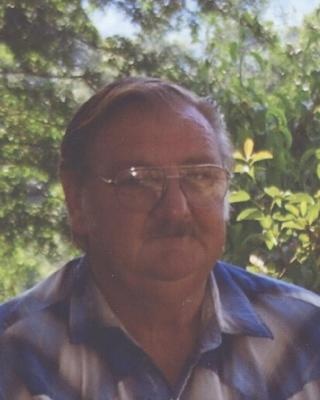 Private services will be held for Gene Baughman of Ukiah who passed away on Wednesday, September 24, 2014 at his home with his family by his side. Born July 7, 1946, he has resided in Ukiah for most of his life.
Gene was a father, grandfather but most of all a husband. He drove trucks, enjoyed having a drink or two when he was home and spent his free time with his family. He told some wild stories, lived very simple and needed for nothing. After his beloved wife Lynda passed away in 2007, Gene lost his way for a while but found joy in spending his retired years entertaining his grandchildren.
Gene is survived by his daughter Lorri Baughman of Ukiah, sons Paul and Frank Baughman of Ukiah, sister Gloria Martin, brother James Baughman and grandchildren Nate, Sarah, Jesse, Matthew, Paul Jr., Anthony, Patricia, Frank, Mikal, James Jr., Emily, Sami, Robert Jr., Caleb and Skylah. He was preceded in death by his wife Lynda Baughman, daughter Sami Baughman and grandson Roger Dickey.
Memorial contributions may be made to Hospice or the American Cancer Society.
Eversole Mortuary is in charge of arrangements.


To order memorial trees or send flowers to the family in memory of Baughman, Nathaniel Eugene, please visit our flower store.