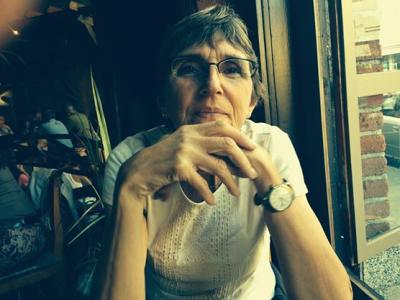 Donna is survived by her husband of 36 years Dan Baxter of Ukiah and brother Johnny Deluca. Donna is also survived by Suzanne Middleton Fraser who was given up for adoption at birth and reconnected with Donnas as an adult. She was preceded in death by her brother David Deluca and parents Virginia Deluca and Marion Deluca.

Donations in Donna’s honor may be made to organizations that support women’s education in science or your local animal shelter.

To order memorial trees or send flowers to the family in memory of Baxter, Donna V. (Deluca), please visit our flower store.