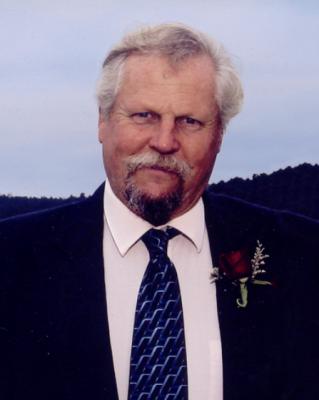 Obituary:
Vic Bergstrom died October 29th at home after a long illness. Born in 1942 to Victor and Mabel Bergstom. Vic was raised in the area and graduated from Ukiah High in 1959. He joined the US Navy in 1959 to 1963, on the USS Stoddard. He attended college in San Diego.
After the Navy, he was employed for several years for Beneficial Finance Corp. He bought Vic’s House of Pizza and ran it for several years.
Vic is survived by his wife of 32 years, Gwen Bergstrom, his son Loren and his wife Jessica and their children , Adaia, Reese, and Lyly. His daughter Ann Schuler, his sister Donna Squires and brother-in-law, Barry Squires and their daughter Tori and Steve Hubel. Step daughters, Laura Lovelady and Chris Bettencourt.
There will be no services at his request. In lieu of flowers, donations may be made to the American Heart Association.


To order memorial trees or send flowers to the family in memory of Bergstrom, Victor Douglas, please visit our flower store.