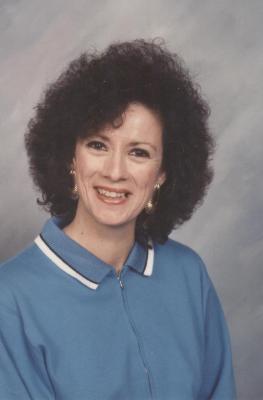 Obituary:
Anita Razo Vargas Brennan, our loving mother and friend, passed away surrounded by family on Sunday, April 24th, 2016 at the age of 72 following a 15 year long battle with Alzheimer’s disease. Born in Albany, California, she moved to Ukiah in the 1960’s where she met and married her husband Jim Brennan on April 28th, 1973. She will be remembered for her kind heart and compassion for others. In addition to raising three children of her own she was also the sole caretaker of her mother for 20 years. Anita enjoyed being with her family, reading, fashion, decorating, cooking, good music, dancing and driving her 1966 gold Mustang which was her first and only car. Above everything else, the well being of her family was most important to her.
She is survived by her three children; Angela Hope Brennan (Ortega), Lisa Marie Brennan and Jesse James Brennan, siblings; Connie Rains and Rod Vargas, brothers and sisters in law; Josie Vargas, Vera Vargas, and John Rains, son in law; Javier Ortega, grandchildren; Anita and Javier Jr. Ortega, as well as numerous nieces and nephews. She is preceded in death by her husband James Edward Brennan, parents Rodrigo and Beatriz Vargas, brother, Joe Vargas and baby brother Jesse. The family would like to thank her many caregivers for their countless hours of support. Donations can be made to the Alzheimer’s Association as well as Phoenix Hospice.
Viewing will begin Thursday, April 28th at 12pm with the Rosary at 7pm at Eversole Mortuary. Funeral services will be held Friday, April 29th at 11am at St. Mary’s Church.

To order memorial trees or send flowers to the family in memory of Brennan, Anita Razo Vargas, please visit our flower store.