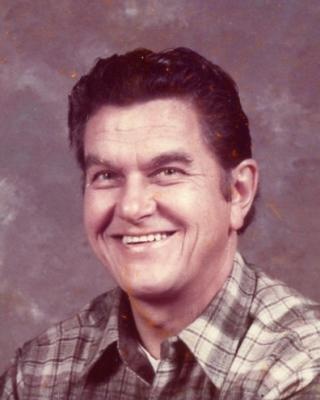 Obituary:
Ulis Charles Briggs passed away peacefully on April 5, 2018 at the age of 94. Ulis commonly referred to as “Buddy” was born in Webster City, Iowa on September 27, 1923. He had 3 brothers and 2 sisters who all preceded him in their final journey. Buddy’s parents Lloyd C. and Emma Louise Briggs moved to Ukiah, Ca. in 1929 and stayed with an Uncle Ulis N. Briggs who arrived in Ukiah in 1892.
Ulis graduated from Ukiah High School in 1941. He joined the Army Feb. 8, 1943. In May of 1944 Ulis was a Radio Operator-Gunner in a B-17 that was shot down over Germany. He became a German Prisoner of War until he was liberated in May of 1945. Ulis left the Army October 26, 1945. He then joined the Air Force and served from October 19, 1948 until October 18, 1952.
Ulis also began a career with the Post Office for 34 years. He was the Postmaster of Ukiah for 22 years. Upon retirement from the PO, he went to work for the county of Mendocino as Constable for the Ukiah Judicial District for 10 years before advancing to Marshal for Mount San Hedrin Judicial District for another 3 ½ years.
Ulis spent his retirement gardening and spending time with friends and family. He lived in Ukiah for approximately 62 years before moving to Willits with his wife Doris of 66 years. They lived in Willits for 3 ½ years before Ulis passed away.
Ulis is survived by his loving wife Doris Mae Briggs and his 3 sons and their wives Daniel & Vonn, Douglas & Debbie and Dale & Michele. Ulis also has four grand children Danny and Eric Briggs, Ashley McKemy and Whitney Briggs. Buddy will be missed by those that knew him for his kindness, warm smile and strong family ties.
A short service will be held at the Ukiah Cemetery on Low Gap Rd. in Ukiah on Friday, April 27, 2018 at 11:00 AM for family and friends to see Ulis C. Briggs laid to rest. Family request in lieu of flowers share a smile with someone.


To order memorial trees or send flowers to the family in memory of Briggs, Ulis Charles, please visit our flower store.