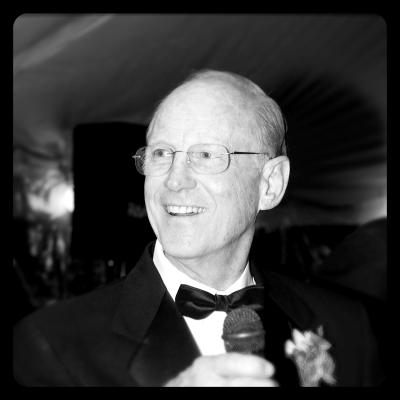 Born in Los Angeles on July 21, 1934, Mack graduated from the University of Southern California and the Los Angeles College of Optometry in preparation for what would be a 50-year professional career as an Optometrist in Ukiah. While attending USC, Mack joined the Navy Reserves. He was an avid tennis, racquetball, and pickle ball player and retired at 81 years of age.

As a competitive spring board diver, Mack competed at the 1955 Pan American Games and the 1966 Olympic Trials. Mack spent many years as the Ukiah High School dive coach, and was an active member in the Ukiah Kiwanis and the Redwood Empire Woodturners club.


To order memorial trees or send flowers to the family in memory of Brown, Dr. S. Mack, please visit our flower store.