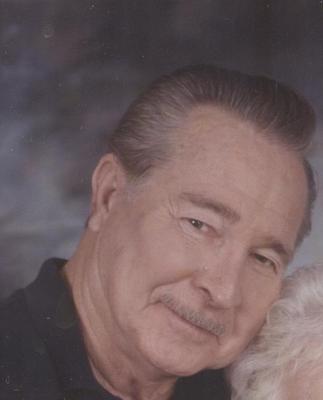 Obituary:
Marvin Earl “Scotty” Cannon, age 79, of Redwood Valley, Calif., died of natural causes on February 3, 2017, in Ukiah, Calif., with his family by his side.
At his request, there will be no funeral service. Inurnment will be at Evergreen Memorial Gardens, Ukiah. Eversole Mortuary will be handling the arrangements.
“Scotty” was born in Dardanelle, Yell County, Arkansas to Marvin Elzie Cannon and Maude Collier Cannon on June 10, 1937.
Scotty joined the Air Force in 1954 where he met his wife, Jean, and married September 2, 1960, in Wichita Falls, TX. He was very patriotic and proud of his service, achieving Airman First Class.
Scotty and Jean owned The Book Revue bookstore in Ukiah 1964 to 1969. For many years, Scotty ran a computer business in the area as well as an appliance business. One of his and Jean’s favorite periods of time was when they traveled all over the US, liquidating stores (traveling twice to Canada). Both Scotty and Jean were active for many years in the Redwood Valley Grange.
Scotty loved holding court with his stories – of which there were many; working in the yard; fixing things; playing cards (“Pitch” was his favorite game) dominoes and playing with his dogs.
He is survived by his siblings: Lee O’Briant, Fort Bragg, Calif.: Mary Kennedy, Lake County, Calif.: Julia Wood, Ukiah; Jennie Brashear, Chico; Dale Cannon, Gold Hill, OR; and Gail Cannon, Apache Junction, Ariz.
He was predeceased in death by his siblings: David Cannon, Paul Cannon, Jim Cannon, Jewell Cannon, John Cannon, and Terry Cannon.
In lieu of flowers, memorial donations may be made to Community Foundation of Mendocino County, to Donna Jean Cannon Scholarship Fund, 204 So. Oak St., Ukiah, Calif. 95482


To order memorial trees or send flowers to the family in memory of Cannon, Marvin "Scotty" Earl, please visit our flower store.