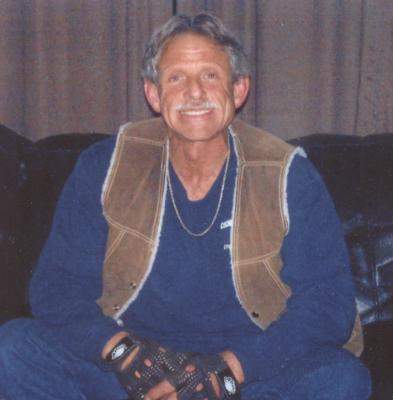 Obituary:
Victor Lee Cochran, 59, of Willits passed away at his home on Sunday, September 4, 2015 with is family present. Victor was born in Washington on December 5, 1955.
Victor had lived locally for the past 45 years. He was a mechanic at Cochran Transmission. Victor was most proud of his children.
He is survived by his daughter Shawna Schramer of Ukiah, Christopher Cochran of Willits, Stephen Cochran of Olivehurst, and Nicholas Cochran of Willits, sisters Peggy, Cindy and Kate, brother Sam, mother Shirley, grandchildren Shaina, Sierra, Lily, Makenzie, Davey, Stephen, Jesse and Hailee.
A celebration of life will be held Saturday, September 26, 2015 at 3:00 PM at the Eversole Mortuary. A potluck will be held after the service at the Todd Grove Park in Ukiah.


To order memorial trees or send flowers to the family in memory of Cochran, Victor Lee, please visit our flower store.