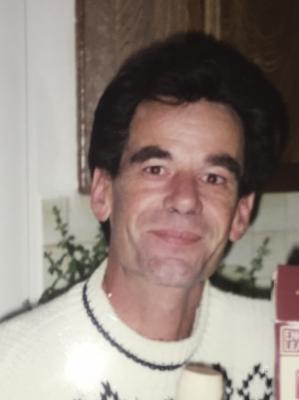 Obituary:
Phillip Cunningham 60, of Clearlake CA died on January 2, 2018 at Meadowood Nursing Center.
Born February 24, 1957 in Los Angeles, he was the son of Cecil Cunningham and Tanya Russell.
He was not married and did not have children.
Mr. Cunningham was raised by his mother in Los Angeles and Covina, CA. Phil was a Graduate
of Covina High School. He worked as a young man for Lucky Grocery Store and was recognized
by the Local Paper as a man who never used his disability as an excuse and did not want anything without working for it. He was well liked by his fellow co-workers who promoted this recognition.
Phil never had a driver's license and his means of transportation was riding his bicycle "rain or shine."
He was known as being a kind-hearted man who had a contagious laugh (giggle)! He loved Christmas dressing like Santa and being with his family.
Survivors include his sister Cindi McNamara (Dave) of Rancho Cucamonga, brother Cole Cunningham (Pam) of Willits and several nieces, nephews and
cousins. He was proceeded in death by his parents, grand-
parents and sister Cathie Hudson of West Burlington,
Iowa.
Per his request, Mr. Cunningham was cremated and will be buried next to his mother and maternal grandmother at Forest Lawn, Covina Hills.
A private memorial service will be scheduled at a later date.

To order memorial trees or send flowers to the family in memory of Cunningham, Phillip R., please visit our flower store.