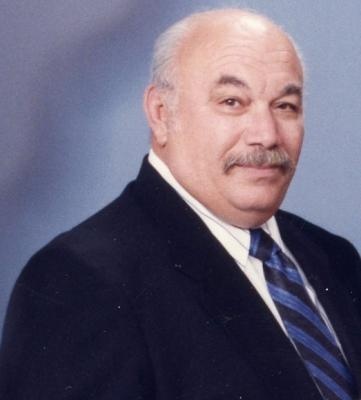 Obituary:
Robert Paul De Lapo, 77, passed away on January 29, 2021 at Sonoma Post Acute Care. He was born October 7, 1943 in Trenton, N.J. He has been a resident of Ukiah for 47 years.
Robert was a bridge crew operator in Mendocino County. He was also a bartender for special occasions and a patient transport driver for the Lake County Clinic. Robert was a member of the Knights of Columbus, a part of the ground breaking for South Ukiah Little League, and was a coach for many years as well serving as president for South Ukiah Little League. Bob was also weigh master when his sons played in the Ukiah Lions Program.
On June 20, 1964 he married his wife of 56 years Patricia A. De Lapo. He will be remembered for his pride in his family, the appreciation of his many friends, his laugh and the joy in his heart for life itself.
He is survived by his sons Anthony (Tony) De Lapo SR (wife-Nadine) of Ukiah, David De Lapo (wife-Christy) of Colona, and Jon-Paul (Jeep) De Lapo (wife-Leslie), his brothers Joseph De Lapo (wife-Nancy), Ronald De Lapo (wife-Jennie-deceased) all living in New Jersey, and his many grandchildren and great grandchildren.
No services requested for the health and safety of all.


To order memorial trees or send flowers to the family in memory of De Lapo, Robert Paul, please visit our flower store.