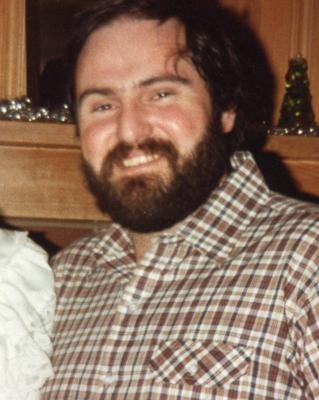 Obituary:
Richard Warren Dightman passed away March 29, 2019 at his home. Richard “Dick” was born on September 30, 1953 to Max and Alyce Dightman in Ukiah, Ca. and became baby brother to his 3 older sisters Judy, Patty and Dana. Richards father was born in Ukiah in 1913 and his grandfather was born in this community in 1888. His maternal grandfather was born in 1886 on San Hedrin. Dick attended local schools and graduated from Ukiah High. He was passionate about restoring old automobiles and collecting anything from antiques to post cards with a special interest in anything relating to Mendocino County’s history. After graduating Barber School, Dick opened his own barber shop. The shop was furnished with antique barber equipment, chairs and numerous photos and post cards showing Mendocino County throughout the years. Dick’s intelligence, memory and talent will be remembered and admired by all who knew him. If it could be made by hand, he could make it. Richard was predeceased by his parents, Max and Alyce Dightman, sister Judy Eddie and brother in law Dennis Bartolomei. He is survived his sister Patty Bartolomei of Ukiah, sister Dana Dightman of Grass Valley, brother in law Jim Eddie of Potter Valley and numerous nieces and nephews. The family will hold a private memorial at a later date.


To order memorial trees or send flowers to the family in memory of Dightman, Richard Warren, please visit our flower store.