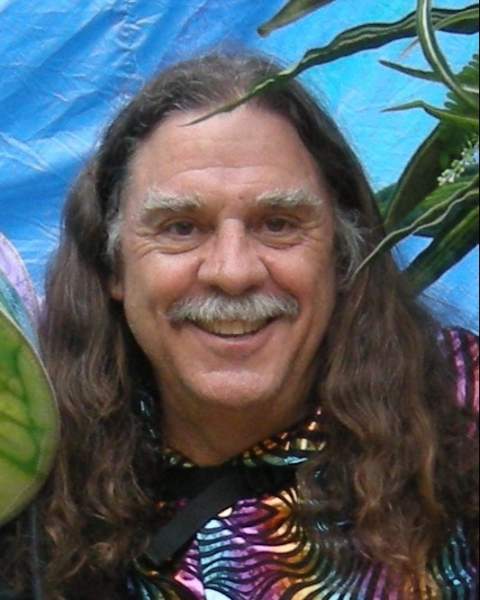 Family and friends are grieving the loss of Douglas Prado who died suddenly in an auto accident on the evening of August 14, 2022.  Douglas was born in San Jose, California, to Bert and Martha Prado.  He graduated Lick High School with the class of 1970 and worked as an auto mechanic for many years, becoming a journeyman at Hinman’s Evergreen Garage. He met the love of his life, Anne Rosamond Crowder, in 1980; they were married in 1986 while Doug attended De Anza College’s Parks Management Program.

He continued his education at Chico State University where he got a BA and a master’s degree in Recreation and Parks Management in 1992. He volunteered at and worked numerous seasonal and part time jobs for county parks, national parks, and the Army Corps of Engineers. Eventually Doug became a full time Park Ranger/Law Enforcement Officer for the Bureau of Land Management out of the Ukiah office. His patrol sector covered 370,000 acres in 9 counties.  Much of his patrol time was spent on a KTM dirt bike. He took assignments on numerous other federal lands, wrote grants, officiated at OHV races and did security for fire camps.

On his days off he worked hard to create a fine homestead and to collaborate with Rosamond’s performance art extravaganzas. He was Rosamond’s “Right Hand Man” with his tools and ingenuity to help create her collection of 35 giant puppets and perform the One Heart Ceremony. Together they created, grew and performed parades at the High Sierra Music Festival for 17 years.

Doug was joyful, playful, loved to host a party, loved helping people and had a wide range of interests including cooking, meeting interesting people, backpacking, homesteading, motorcycles, swimming, listening to recorded and live music and completing projects of all kinds. Many remember his infectious laugh.

A good neighbor, a fabulous friend, a caring, kind, beautiful soul, he will be profoundly missed by all he touched.  A Celebration of Doug’s life will be held at a later time.

To order memorial trees or send flowers to the family in memory of Douglas Prado, please visit our flower store.