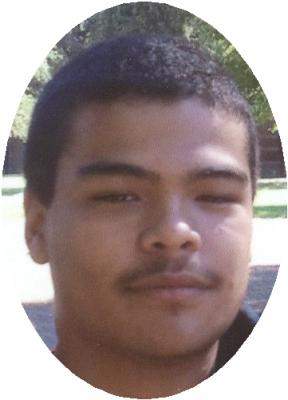 Obituary:
Roman Lyle Elliott 19 was born on 9/11/96 and was called back home by our Father in Heaven on 10/9/2015. We will all miss Roman very much. He will be remembered most of all by his bright smile that he had and his big heart. Roman loved his people and was very proud of his Native culture. He was a Pomo dancer and claimed all Natives as his cousins. He was also a member of the Victory Outreach Church where he gave his life to our Lord and Savior Jesus Christ. As a young boy Roman was a model for Macy’s and Mervyns clothing lines. He graduated high school here in Ukiah and had plans to attend Haskel Indian College in Kansas to pursue a career in Culinary Arts. We Love you Roman.


To order memorial trees or send flowers to the family in memory of Elliott, Roman Lyle, please visit our flower store.