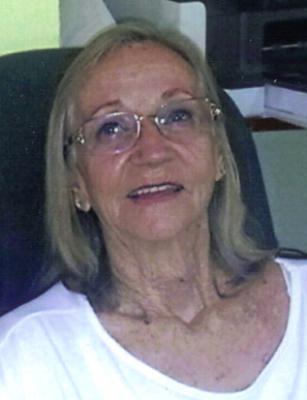 Marsha was raised in Redwood Valley, CA and then lived in Potter Valley, CA with her beloved husband, Ralph Swinton until his untimely death. She moved to Santa Rosa with her three young children and lived there until moving to Mexico in the 1980s.

The Celebration of Life to be held in Santa Rosa, CA on Saturday, September 10, 2016.


To order memorial trees or send flowers to the family in memory of Ewing-Swinton, Marsha Lea, please visit our flower store.