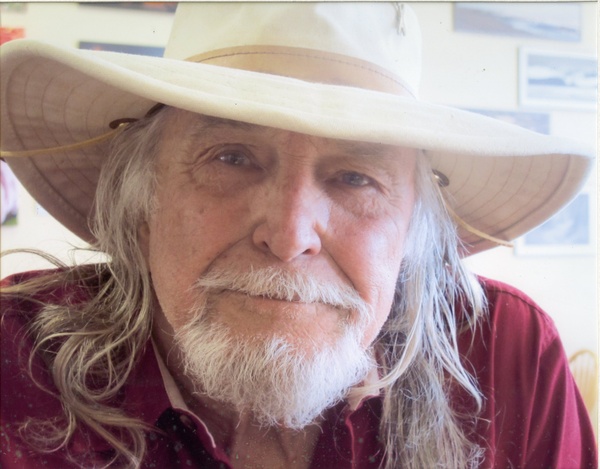 Gordon Howard Sutcliffe, 83, passed away on June 28, 2022 in Ukiah Ca. He was born October 10, 1938 in Greystone, Rhode Island.
After Gordon served in the U.S. Air Force, he worked at McClellan Air Force Base in Sacramento. He and his family subsequently moved to Fort Bragg, Ca where he resided until he relocated to Ukiah. Gordon had a love of flying, was an avid reader, and he enjoyed gardening.
He is survived by his children, Christine Soberanis (husband David) of Bozeman, Montana, David Sutcliffe (wife Shirley) of Santa Rosa, Ca, Leslie De Lapo (husband Jon-Paul) of Ukiah, Ca, his sister Barbara Collins (husband Calden) of North Scituate, Rhode Island, seven grandchildren, and three great-grandchildren.
He is preceded in death by his parents, Cyril and Florence Sutcliffe and sister Nancy Rider.

To order memorial trees or send flowers to the family in memory of Gordon Howard Sutcliffe, please visit our flower store.