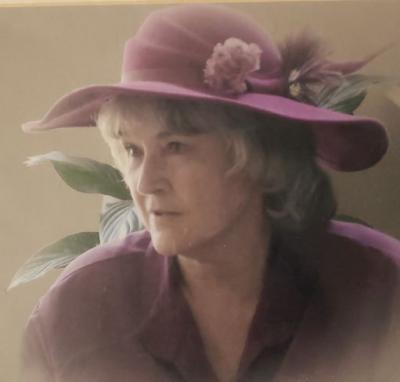 Obituary:
Margot Diane Gowan, "Peggy" was a caring wife, mother, grandmother, sister and friend. She left this world on February 22, 2022 at the age of 84.
Peggy was born to Charles and Alice Perkins on September 11, 1938 in Oakland, California. And from that day forward was known as Pretty Peggy Perkins.
Peggy raised 6 children, Jim, Diane, Rick, Joan, Tami and Mike. She also had a hand in raising her adopted baby brother Bob, a step son David and some of her many grandchildren.
Peggy married James Gowan "Jim", on April 9th, 1978 and instantly became a grandmother. She spent 20 years working at AT&T in many different areas. When they retired, she and Jim moved up to Tomki and built up a beautiful home they both loved. Peggy used to sit in front of the windows to enjoy the beautiful views that kept her happy and content for over 30 years.
A funeral service is scheduled for 11am on Tuesday, March 1st at The New Life Community Church at 750 Yosemite Drive, Ukiah, CA 95482.
A viewing is scheduled on Monday, February 28th, at Eversole Mortuary at 141 Low Gap Road, Ukiah, CA 95423.

To order memorial trees or send flowers to the family in memory of Gowan, Margot "Peggy", please visit our flower store.