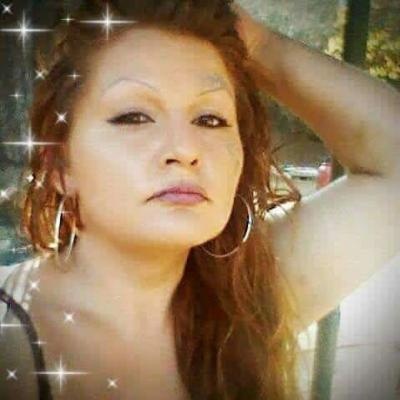 Born July 27, 1982 Passed Away October 10, 2018
It’s with great sadness that the family of Misty Hawkins has to announce the very sudden passing of our loved one.
Misty is preceeded in death by her father Jerry Hawkins, her mother Kelley Sue Bettega, her grandfather James Bettega Sr. Her baby girl Redbell Azbill.
Misty leaves behind 8 of her 9 children, Shaylene, Shareen, Shayna, Aliyah, Laticia, Emilio,
Makayla, Jayleen and her 2 granddaughters Shantelli and Vivianna.
She also leaves behind her grandmother Virginia Bettega, Her sister Shareen Rosales and brother-in-law Salvador Rosales, her sister Candice Hawkins, sister Nicole Reyes and brother-in-law Lenox Reyes, sister Hailey Hawkins and brother Dawson Hawkins as well as numerous nieces and nephews and family and friends.
Misty’s wake will be held on Thursday, October 18, 2018 at the Methodist church in Covelo, Ca startingat 5:00 pm.
Misty’s funeral services will be held on Friday, October 19, 2018 at the Methodist church in Covelo, Ca at 1:00pm and then she will be laid to rest at the Headquarters cemetery in Covelo, Ca

To order memorial trees or send flowers to the family in memory of Hawkins, Misty Lee, please visit our flower store.