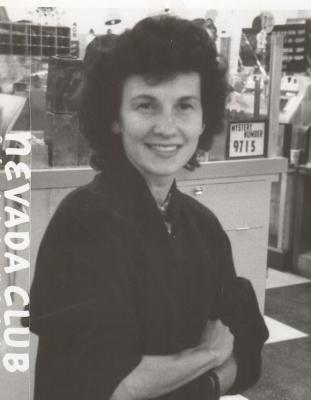 Obituary:
Margaret Hetrick passed away peacefully on Thursday, June 2, 2016. She was a beloved mother, mother-in-law, grandmother, great grandmother and great, great grandmother. She is survived by her loving daughter and caretaker, Tammy Brutocao (Steve), her grandchildren Joe and Dominic Brutocao, grandchildren Brian and Jamie Himes, and numerous great grandchildren and great, great grandchildren. Her daughter Lynn Dianne Himes preceded her in death.
Margaret was born on January 24, 1926 in Barberton, Ohio. She was the sixth of seven children born to Mary and Charles Badida, Ruthinians who had emigrated here from Slovakia. When her father died suddenly in an accident, the family banded together and survived the Great Depression. She graduated high school in 1943 and went to work in Washington D.C., where she was very proud to have worked on pontoon boats that were used by our soldiers in WW II.
In the mid 1950’s she moved to southern California with her young family. When she was suddenly cast in the role of a single parent, she never complained. She continued working and successfully raised her two daughters by herself. She was proud of the fact that she never took any money from public assistance and eventually worked her way up to head bookkeeper of a large construction company.
She retired in 1991 and later followed her daughter Tammy and family to Ukiah where she bought her first house. Her days were filled with gardening (She grew the best tomatoes) and babysitting her young grandchildren. Her final years were spent with her family in Hopland where she continued her passion for gardening until her passing.

To order memorial trees or send flowers to the family in memory of Hetrick, Margaret, please visit our flower store.