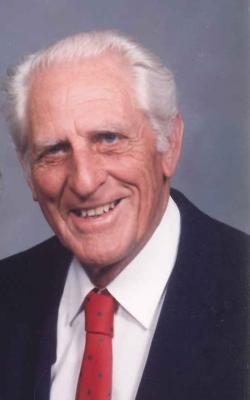 Arie made his home in Visalia until moving to Potter Valley, Ca. 4 years ago.

Arie owned a livestock hauling business in Artesia, Ca. He was proud of his family, his hole in one at golf and water skiing until he was 75 years old. Arie sang with the Mighty Oak Chorus and Church Choir. He was a member of the Tulare Community Reformed Church.

His family will remember him for being a hard worker and a kind father who we could always depend on to give us good advice. He passed on to his children the love of God.

A graveside service will be held on Friday, May 2, 2014 at Rose Hills Memorial Park Gate 17

To order memorial trees or send flowers to the family in memory of Hilt, Arie, please visit our flower store.