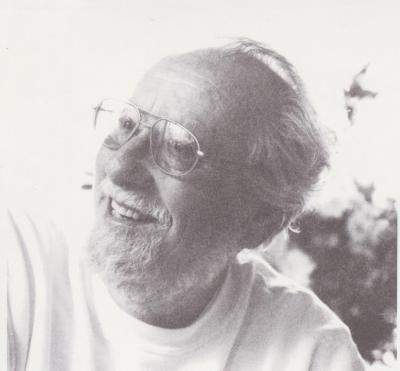 Don passed away at home September 3, 2015 concluding a six year battle with an aggressive form of metastatic prostate cancer. Don was born to William and Clara Howard, the youngest of seven children in Wilmar (San Gabriel) California March 25, 1931. He graduated from Loyola University in 1954 and to be drafted, joined the army serving most of his 3 years in Fort Sill, Oklahoma and Fort Bliss, Texas teaching electronics. Upon discharge, worked for North American in Europe and South America as a sales rep followed by several years with Litton Industries. In 1973 he became an Administrative Assistant with the City of Long Beach. It was there he met his wife Judy whom he married in 1976. In 1980 following several road trips the couple decided to relocate to Mendocino County. In 1983 with the help of friends and a great staff, they opened the El Sombrero Restaurant in Redwood Valley. 1986 resulted in the move to the former Coach House Restaurant at Main and Mill Streets in Ukiah. In 1992 the couple moved to the Mendocino Coast and in 1995 a 3rd El Sombrero opened in Fort Bragg.
Don was diagnosed with prostate cancer in 2009 prompting a return to Ukiah for treatment and to be closer to family. Following a remission of the disease he was able to serve on the Mendocino Grand Jury in the years 2012-2013 and 2013-2014.
Don loved the ocean, wooden boats, computers, electronics, politics, dinners for two, Mexican food and any and all challenges.
He is survived by his wife Judy, “the kids” Kimarie and Roley and a Shih Tzu named Sophie.
The family would like to express their gratitude to Primary Care Physician Jeffrey Berenson M.D., John Rochat M.D. Oncologist and Stephen Banks M.D. Radiology Oncologist without whose caring, those few extra years would not have been possible.
At his request, no services will be held. To honor Don, pick a day with someone special – do something extraordinary and keep it safe in your memory bank. For memories sustain us all our days.
Eversole Mortuary is in charge of arrangements.


To order memorial trees or send flowers to the family in memory of Howard, Donald Joseph, please visit our flower store.