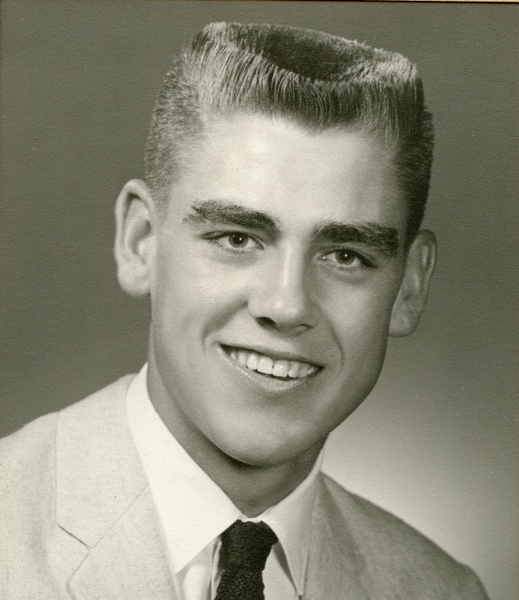 A Celebration of Life BBQ will be held for Jerry McCarn of Ukiah on Friday, August 19, 2022 beginning at 11 am at Brutacao School House Plaza in Hopland. Please bring a side dish or dessert to share. Jerry passed away on July 17, 2022 succumbing to his 8 year illness.

Born August 9, 1942 in a small town in Shasta County, Jerry was raised in Hopland, graduating from Hopland High School in 1960. He attended Santa Rosa JC and was recruited by California State University to play for the minor league Bears.  He graduated with a PHD from CalState and moved on to Montana to become a college professor until his return to Mendocino County where he taught and also became a real estate agent in 1978. Jerry was a member of the Sonoma County Trail Blazers since 1999. His hobbies also included baseball, racquetball, roping, and branding. He loved to hunt and the cowboy life.

Jerry is survived by his daughter Theresa Moretti, grandchildren AJ Camozzi, Keith, Danny and Kim Moretti, three great grandchildren, sister-in-laws Topsy and Lilly and numerous nieces and nephews including a very special nephew Mark Lucchetti. He was preceded in death by his parents J.B. and Lucille and by brothers Bill and Wendall.

Jerry’s cremated remains will be interred in Hopland Cemetery.

To order memorial trees or send flowers to the family in memory of Jerry McCarn, please visit our flower store.