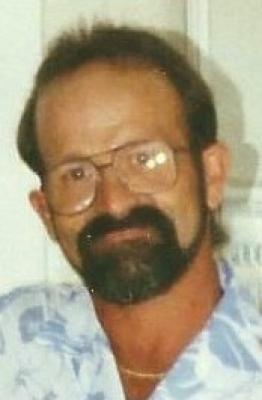 Obituary:
Gary Michael “Pops” Keller, 67 years old, was born in Exeter, CA on May 15, 1953 to Warren and Joanna Keller. He passed away peacefully in Ukiah, CA on April 27, 2021.
Gary had lived in the Ukiah / Mendocino County area for many years. He was known as “Pops” to those who were blessed to have him be a part of their lives. He had a heart of gold and would give the shirt off his back to any one in need. He excelled as an artist, a cook, a carpenter and was very mechanically inclined.
Gary traveled many trails in his adult life, until finding and marrying the love of his life, Cindy Romanofsky. With their furbaby Cosmos, their family was complete. The 3 of them left Northern California, moving south to Visalia, to live near his mother and other family members. Later they had an opportunity to live in Sun City, CA to be near his father, so they traveled further south in 2011. As Cindy’s health began to fail, they felt the need to move back to the Ukiah area to be closer to Cindy’s children, who meant the world to both of them. After Cindy’s passing in December of 2014, Gary had remained in the Ukiah area.
He is survived by his sister, Karen Keller, nephews Brandon Keller and Alex Quinn, niece Meredith Thomas, stepchildren, Jaime, Krista and Kevin Thompson, Christina Thorne, grandson Michael Gomez and many aunts, uncles, and cousins. He also leaves behind his beloved dog, Cindy, that he adopted after his wife Cindy passed and he was left alone with Cosmos, who since has passed as well.
He was predeceased by his wife Cindy, parents Warren & Joanna Keller, brother Jim Keller and grandparents, Mr. & Mrs. Art Keller, and Mr. & Mrs. Elmer Ruminer.
May you finally Rest in Peace my brother.


To order memorial trees or send flowers to the family in memory of Keller, Gary Michael, please visit our flower store.