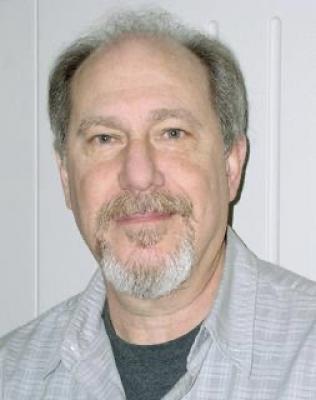 Obituary:
Robert Klayman grew up in Tyler, Texas; from the way he sometimes described it during our infrequent visits, Tyler in the Fifties seemed similar to Leave It To Beaver and other shows of the era, only with “a more Jewish cast”. While he would occasionally tell me stories – the times that he hitched rides on passing freight trains, his beloved dog Buster, or that time he accidentally shot a passing taxi cab with an arrow, my dad did not tell me a great deal about his childhood…including his top secret fried chicken recipe that he learned from Roberta, the family housekeeper. As a younger person, I would sometimes wonder why he did not want me to know; being older and a little wiser now, I realize now that he preferred that I spent my time knowing him, versus just knowing things about him.
So, I cannot tell you who his best friends were, growing up. I do not know who his Army buddies were, or even many details about his time in the service. I do not think I ever heard a single story about a birthday party, growing up. I never knew these things about him.
I did, however, know my father for who he was – a genuine human being, who preferred to hear your story than tell you his. Someone who believed in kindness and justice, and the importance of genuine effort. He loved cats and dogs equally, and not only could tell a good joke, but understood the importance and necessity in jokes. A man who cared deeply and fiercely for those in his life.
Robert is survived by his wife of twenty-five years Ava Kuualoha Holly-Klayman, two sons, Nathan and Adrian Klayman; two step-children Shannon Holly and Shawn Andrade; nine grandchildren, Ian Klayman, Brittany, Keoni, Ryleigh, Leila, Lilly Andrade, Waylon, Wyatt and Kylie Scarbrough; and five great grandchildren.

To order memorial trees or send flowers to the family in memory of Klayman, Robert Abram, please visit our flower store.