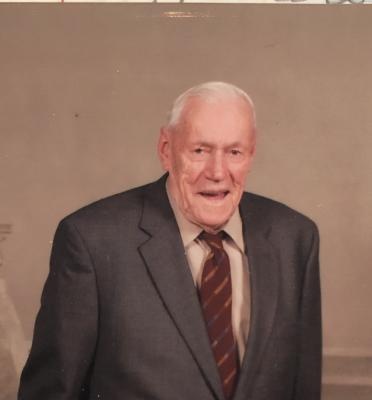 Obituary:
Baylor Clarence Leatherwood passed away on Friday, March 26, 2021 at Mountain View Assisted Living in Ukiah, CA. Baylor was born in Chicago, IL on July 13, 1923. He was 97 years old. He graduated from high school in Albuquerque, New Mexico. He then enlisted in the Coast Guard and served in the Pacific Theater during WWII. After the war, he became a Union carpenter for the United Brotherhood of Carpenters and Joiners of America Locals 713 and 36. On September 1, 1946, he married Gloria Camera in Berkley, CA. She preceded him in death on February 7, 2013. Baylor is survived by a granddaughter Lisa Weitkemper of Missouri, a grandson James Weitkemper of Missouri, cousins Jeanette Tacey of Illinois, and Margaret Clyde of Minnesota. He was preceded in death by his wife Gloria, daughter Kathryn Weitkemper, and son-in-law W. Richard Weitkemper.

A graveside service will be held at Ukiah Cemetery on Wednesday, March 31 at 10:30AM.


To order memorial trees or send flowers to the family in memory of Leatherwood, Baylor Clarence, please visit our flower store.