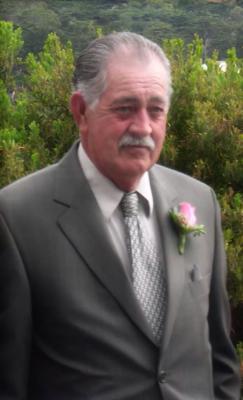 Obituary:
Arthur W. Linkous III, 73, of Ukiah passed away Tuesday, November 30, 2014. Arthur was born August 29, 2014 in San Francisco, Ca.
Arthur served his country in the U.S. Navy. He had lived in Ukiah for the past 23 years. Arthur was employed by Mendo Mill Lumber Co. in Ukiah. His favorite saying was “Horses Ass”.
Arthur is survived by his wife of 23 years Irene A. Linkous, step daughters Jessie Ross of Redwood Valley and Becky Schulz of Ukiah, sons Keith M. Linkous of Eldorado Hills and Frank C. Linkous of Everett, grandchildren Jorden, Austin, Isabelle, Isaiah, Audrey, Raeann and Kaleb.
At Arthur’s request no services will be held.

To order memorial trees or send flowers to the family in memory of Linkous III, Arthur W., please visit our flower store.