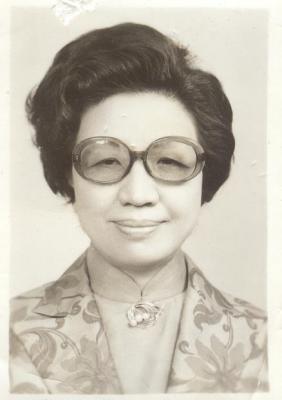 A visitation for Dr. Grace Chyn Liu of Ukiah will be held on Thursday, March 31, 2016 from 10 a.m. to 12 noon at Eversole Mortuary. Grace passed away on Monday, March 28, at her home with her family by her side.
Born October 18, 1924 in China, Grace was the first acupuncturist in Mendocino County starting her practice here in 1977. Over her career she successfully treated over 10000 patients in quitting smoking.
Grace is survived by her sons Paul and Jenny Liu, Hankwan Liu, Steve and Wen Liu and Frank and Michelle Liu, ten grandchildren and six great grandchildren. She was preceded in death by her husband Chiseng Liu in 1992.

To order memorial trees or send flowers to the family in memory of Liu, Grace Chyn, please visit our flower store.