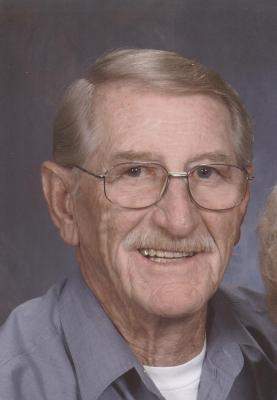 Obituary:
Oren “Bud” C. Long, 79, of Ukiah passed away on Friday, December 12, 2014 with his family present. Bud was born in Buffalo, Missouri.
He had lived in Ukiah for the last 60 years. He graduated from Ukiah High in 1954. Bud worked for Pioneer Co., Superior Propane and Ferrell Gas during his working years. Bud was active in his Radio Club and enjoyed bowling.
Bud is survived by his wife of 51 years Jo Long of Ukiah, daughter Dawna Meek of Washington State, son James Long of Ukiah, sisters Thelma Barber and Dorothy Perwein, brother Jim Long, grandchildren Danielle, Misty, Taylor, James, Charles, Philip and Melissa. Bud was preceded in death by his step-daughter Lisa Phillips Hill, step-son Norman Phillips and 6 sisters.
A memorial service will be held at a later date at the Ukiah Assembly of God Church.
The family wishes memorial donations in Bud’s name to be made to the American Cancer Society or Ukiah Assembly of God Church.
Arrangements are under the direction of the Eversole Mortuary.


To order memorial trees or send flowers to the family in memory of Long, Oren "Bud", please visit our flower store.