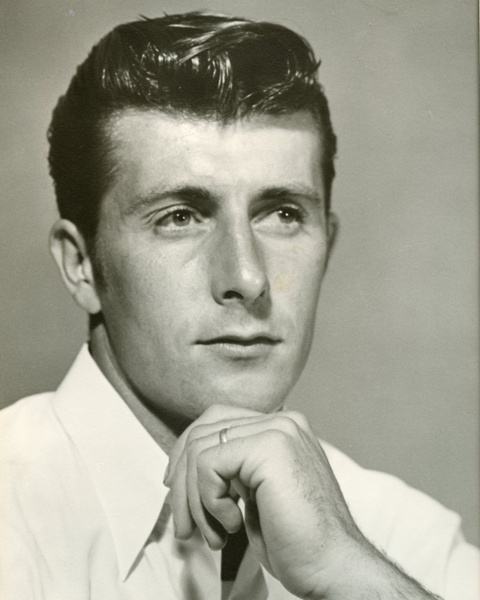 Maurice Neil Higinbotham, age 91 of Ukiah passed away peacefully in his home on Sunday, September 18, 2022.

Maurice (Hig) was born in Thief River Falls, Minnesota on April 13, 1931. He and his family moved to California when he was 16 years old. He graduated from Analy High School in Sebastopol in 1949.

Hig had many passions. He had a love for piano, academics (a scholar at heart), gymnastics, pool, knife throwing, archery and kite flying along the Mendocino Coastline.

When Hig was very young his grandfather taught him carpentry which was something he enjoyed his entire life. He was a member of the San Joaquin Council of Carpenters.

After retirement, Maurice shared 37 years with his loving wife, Colleen Dulaney-Higinbotham traveling all over the world together and making many new friends along the way.

Hig joined the Sonoma County Bowmen Club to continue his passion for archery with his wife Colleen right by his side sharing the same passion.

Hig will be deeply missed by the many lives he has touched with his warm, larger than life presence.

Hig was predeceased by his loving parents, Clifford and Birdine Higinbotham and brother-in-law Michael Urge.

Rest in Peace Hig. There’s a pool table waiting for you in Heaven where those that know you can all hear you saying in your larger-than-life voice… “Rack ‘em up”.

To order memorial trees or send flowers to the family in memory of Maurice Neil Higinbotham, please visit our flower store.