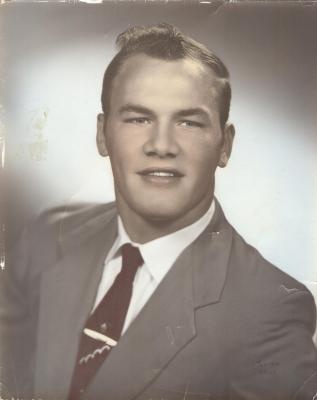 Fred McAfee passed away on Monday, April 18, 2016, after battling a long illness. Fred was born on June 21, 1940 in Iowa to Lucille Wynn. Fred is survived by his four daughters, Donna Hopkins of Fort Jones, Ca; Deborah McAfee of Nevada County, Ca; Becky McAfee of Ukiah, Ca; Penny McAfee of Cloverdale, Ca; and close cousins, Cheri Andrews of Ukiah, Ca; Judy Stewart of Ukiah, Ca; Melinda Dale of Clearlake, Ca; and Richard Dale of Ukiah, Ca; and numerous other cousins across the United States. He is preceded in death by his mother, Lucille and grandmother, Edith and son Terry McAfee. There will be a celebration of life for Fred on May 21, 2016 in Ukiah.


To order memorial trees or send flowers to the family in memory of McAfee, Fred, please visit our flower store.