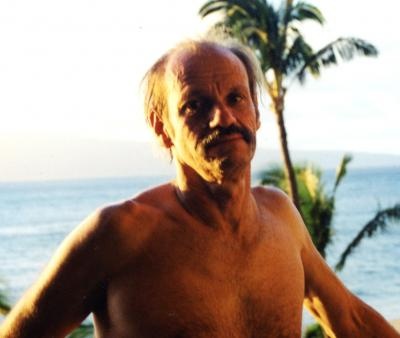 Obituary:
David McDonald went home to the Lord on May 5th, 2021 surrounded by his adoring family. He is preceded in death by his parents John & Bettina McDonald, and his brother Michael McDonald.
He is survived by his loving wife of 51 years, Paula, his five children, Jeremy (Nicole), Ryan (Stacey), Heather, Kristi (Jonathan) and Jamie (Dan) as well as numerous grandchildren, Brandon, Justin, David, Ashleigh, Alyssa, Dominic, Kaitlyn, Jason, Emmalee, Jonathan, and ZoeJane. His Brothers John & Roger and sister Linda, with whom he shared a special bond, one that many siblings have.
David was born in London, England June 26th, 1945, at age 2 he, along with his older brother and their mother, moved to America to join their Father, a military pilot, after the end of WW2.
At age 19 he enlisted into the United States Marine Corp, serving as a gunsmith, doing one tour in Vietnam, for which he received medals and accomadations for his service.
When David was just 24 years old, he met and married the love of his life, Paula, on May 2nd, 1970, with whom he spent 51 years together, celebrating number 51 a few days before his passing. During the earlier years of their marriage, David went back to school at UCLB, earning his B.A. Later going on to also obtain his contractor’s license, for which he used to open and operate his own landscaping business. He was a talented man, with customers waiting months just to have him as their landscaper. Eventually He moved his family back to Sonoma county in the late 1970's, but because of a drought chose not to continue with the landscaping business. Instead, David decided to get into a new trade, and opened a furniture store in Sonoma County. David owned and operated the Couch Shop Furniture Warehouse for nearly42 years, working alongside his children until he passed the torch onto his sons.
David enjoyed teaching all of his children, and even grandchildren to fish, camp and be self-sufficient, duct tape was always a must have as it can be used to fix almost anything! He enjoyed spending time outdoors, and in recent years had been making annual camping trips with his sons, and close family members, a trip which he looked forward to and enjoyed immensely.
David became a part of the Catholic faith 12years ago, one that he truly believed in and practiced diligently. He and his wife Paula were dedicated parishioners of the St. Mary’s parish in Lakeport, Ca. where he helped operate their food pantry. It was just one of the many ways he chose to be of service to others throughout his lifetime.
The Family will be holding a private mass with burial to follow on May 22nd, 2021.
In honor of David's memory, the family asks that you "pay it forward" with a good deed when and where you can.

To order memorial trees or send flowers to the family in memory of McDonald, David James, please visit our flower store.