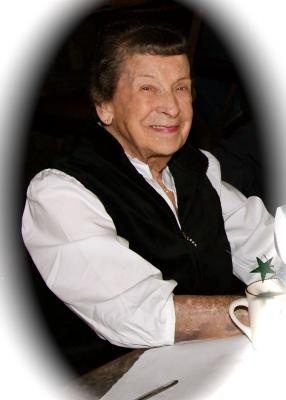 On the morning of March 17th, 2018, we lost Patricia Mendenhall due to a long-term battle with infections
Patricia was born December 29th, 1931 in Marin. She graduated from Tamalpais high in 1949. Patricia married the Love of her life (Bill) on April Fool’s Day 1950. Pat and Bill started their family of three boys in 1951. She devoted the early years to being a loving wife and busy Mom of three.
Pat and Bill built a home in Sonoma in 1958. Taking care of the house, her husband, as well as all three kids, she kept quite active. Pat worked at the Index Tribune newspaper in Sonoma. She then started a job as a rural route carrier for the post office.
In school, Pat was in the aquacade, (synchronized swimming). While in Sonoma, she helped start up an aquacade program. She also taught swimming through the Red Cross.
In 1985 they built another home in Potter Valley. They lived in Potter Valley for 21 years where she continued as a rural route carrier. This Easter would have been their 68th Anniversary. Rest in Peace.
Patricia is predeceased by her sister Dawn Hollis. She is survived by her Husband, William, their three sons, Mark of Ukiah, Hal and Burt of Santa Rosa. Her six Grandchildren, Neil, Leanna, Tiffany, Adam, Ryan, and Andrew. She also has eight Great-Grandchildren. Her love, wit, and humor will be missed by all.

To order memorial trees or send flowers to the family in memory of Mendenhall, Patricia Anne, please visit our flower store.