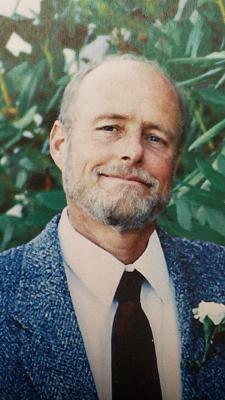 Obituary:
Richard Carl Naumann 1946-2020
Resident of Redwood Valley, Ca
Richard Naumann fell asleep in death with his loving wife by his side.
Richard was well known in the community for his many outstanding skills. He was, as his son says, “A jack of all trades master of them all”, every venture of repair or maintenance work he chose, he accomplished with professional skill. He was a teacher, automotive diagnostic technician, fine carpenter, bricklayer, architect, engineer, just to name a few.
He will be missed dearly.
Richard is survived by wife Nancy, siblings Arlene Byers, Dorothy Vassar and David Naumann, children Theresa Dessaso (Michael), Warren Naumann (Ruth), Erika Pierce (Patrick), grandchildren Mark and Julia Dessaso, and many nieces and nephews. He is preceded by his father Rudolph Naumann, mother Martha Naumann, brother Carl Naumann and sister Janet Riggs.
The Naumann family would like to give special thanks to Hospice of Ukiah for their knowledge, support and compassion during this time.

To order memorial trees or send flowers to the family in memory of Naumann, Richard Carl, please visit our flower store.