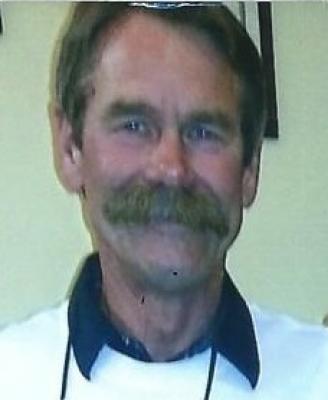 Obituary:
Robert “Scott” Pease passed away Sun., Dec. 19 in R.V. at 59. He was a colorful character in every way and has been called “a man’s man,” fun, witty, brilliant, the life of the party.
Scott joined the Navy at 17, worked in the Oakland Shipyards, traveled the country twice on his Harley, became a journeyman insulator, and then a journeyman roofer. He excelled at just about everything he attempted.
Besides his family and friends, Scott very much loved his dogs, the outdoors, fishing and cooking gourmet. He was remarkably creative, even ingenious, could figure out how to fix anything and always spoke exactly what was on his mind.
He also loved his country and was quite proud to let everyone know he was 16 generations American and that his ancestors came over on the Mayflower. He would always become quite emotional at the sound of patriotic songs.
He thought and felt deeply about so many things, sometimes too much. Scott was as generous a man as one can be and the most playful a grandpa a baby could have. He leaves behind his wife of 25 years, Janet Gauthier Pease, his daughter Jennaviette, future Son-in-law Ryan, grandbaby Gia, nephew Pete, niece Christina, sister-in-law Nanette Gauthier Kilker, brother-in-law George Kilker, sister Neva, and many others who loved him.
A life celebration potluck memorial is being held Jan.. 7, at 11 a.m. at The Assembly of God, 395 Barnes in Ukiah. Rest in love and peace Scott.

To order memorial trees or send flowers to the family in memory of Pease, Robert "Scott", please visit our flower store.