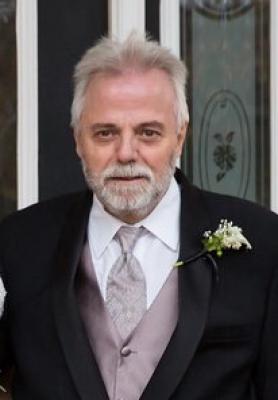 Obituary:
Angelo Petri, 70, of Ukiah passed away Sunday April 21, 2019, at his home surrounded by his family and friends. He was born February 16, 1949 in Italy. Angelo move to Ukiah in 1989.
Angelo was a butcher and a chef. He was proud of raising his family. His family will remember him for screaming, yelling and banging pots and pans in the kitchen.
Angelo is survived by his wife of 41 years Simona Petri, daughter Azzurra, sons Diego and Michael, mother Ivonne, sister Renza and grandchildren Clayton and Luca. Angelo was preceded in death by his father Antonio and twin brother Raffaello.
A memorial mass will be held on Saturday, May 4th at 10:00 am at St. Mary of the Angels Church.
The family prefers memorial donations in Angelo’s name to the American Cancer Society.

To order memorial trees or send flowers to the family in memory of Petri, Angelo, please visit our flower store.