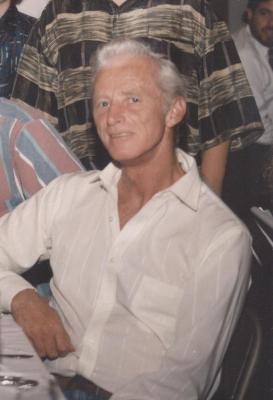 Obituary:
It is with heavy hearts that our Family announces William (Bill) Phillips passed away in his sleep Tuesday, March 20, 2018 after a long battle with lung disease. He was born June 27, 1944 in Fort Bragg, to William and Wilma Phillips. Bill attended Fort Bragg High School and then joined the Marines to serve our country. He was a Veteran of Vietnam.
Bill spent much of his life working in the lumber industry.
He had an enormous love for sports. In his younger years he loved to coach his kids and was always our biggest fan. Later he would watch his granddaughters play and talk about the joy it brought to him.
He always had his coffee and loved reading western books. He was always generous in many ways to those he loved or just needed a little help.
Bill is survived by his three children who meant the world to him. Daughter Carol Jardstrom, daughter Carrie (Dave) Davis, son Jarrod (Charolina) Phillips. His six granddaughters, sisters Alice Welsh and Nancy Phillips.
He was preceded in death by his father and mother William and Wilma Phillips, sisters Ginger Garcia, Rosemary (Rosie) Romelli, Darlene Weins and brother Claude Phillips.
There will be a graveside memorial at 11 am Saturday, April 7, 2018 at Ocean View Cemetery, Fort Bragg, CA. followed by a reception at Veterans Hall.
We want to thank everyone for their love and support. Now and through the many years, thank you to everyone who has been there, including many wonderful Doctors, our loving cousins and Four Square church in Ukiah, even Tweaker the cat.


To order memorial trees or send flowers to the family in memory of Phillips, William (Bill), please visit our flower store.