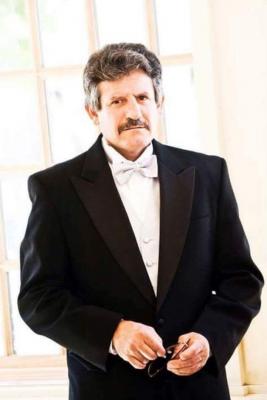 Obituary:
Miguel Ramirez, 55, of Ukiah passed away Saturday, September 10, 2017 at his home with his family and friends at his side. Miguel was born in Jalisco, Mexico September 10, 1962.
Miguel lived in Ukiah for the past 37 years. He was a manager at Pamela Products. Miguel was the founding member of Club Jalisco.
“Para Adelante, ahora a chingarle”
Miguel is survived by his wife of 33 years Angie Ramírez, sons Salvador Ramírez and Arnaldo Ramírez, parents Refugio & Guadalupe Ramírez, brothers J-de Jesús, Juan, Tono , Chepe, Güero, Jesús, José Luis Ramiro, Cuco, grandchildren Miguel Ángel, Gabriel, Mateo, Oliver.
A rosary will be held on Thursday, September 14, 2017 at 7:30 pm at St. Mary of the Angels Catholic Church. A funeral mass will be held on Friday, September 15, 2017 at 10:00 am at St. Mary of the Angels Catholic Church.
Arrangements are under the direction of the Eversole Mortuary.

To order memorial trees or send flowers to the family in memory of Ramirez, Miguel, please visit our flower store.