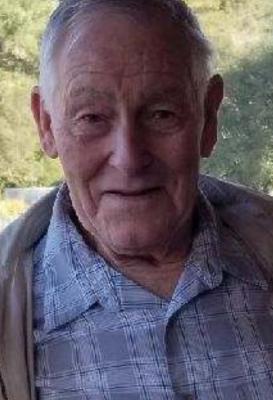 He was proceeded in death by his mother Vernie Reid & father Edward Reid, his wife Nevie Reid, his son Eddie and his great-grandsons Peyton & Doug.

His love of sports began as a child when he began playing basketball which he continued to play throughout his school years. He worked for the Labors Health and Welfare for many years he then went on to working for the Operating Engineers until he retired. His passion was working in his yard and eating his strawberry waffles with extra whip cream.

He was a loving husband, father, grandfather. He welcomed many people into his life and loved them with his whole heart and soul. He will be missed by everyone who knew him.

There will be a celebration of life on August 22nd at 12 o’clock noon, at Bill and Judy Walters house located at 1130 Rd. C Redwood Valley, Ca

To order memorial trees or send flowers to the family in memory of Reid, Howard J., please visit our flower store.