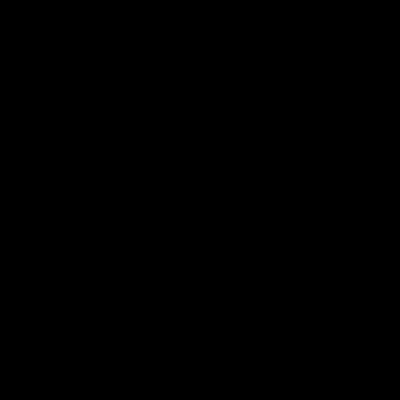 Obituary:
Viola “Vi” Nattie Richardson died peacefully on June 29, 2014, at age 85, while in the care of loved ones at her home in Ukiah, California.

Viola was born December 21, 1928, in Ukiah, to Armando and Yolanda Luchessi. After graduating from Ukiah High School in 1946, she went to work for the Mendocino Title Co., and later as a legal secretary for the law firms of Burke & Rawles followed by Kasch & Cook. On February 26, 1950, she married Eugene “Gene” Ralph Richardson.

Viola served the people of Mendocino County for 29 years, starting in December, 1953 in the entry level position of Deputy Recorder. Having been promoted to Assistant Recorder, she was first elected County Recorder in 1963, and again in 1967 as County Clerk/Recorder. She was re-elected for three more consecutive terms before retiring in 1983, receiving recognition for her years of dedicated service from the Mendocino County Board of Supervisors and organizations such as the County Clerk’s Association of California, the County Recorder’s Association of the State of California, the Northern Area Clerk’s Association, the California Jury Commissioners Association, and the California State Association of Local Elected Officials.

As an active member in the community, Viola supported and participated in groups such as the Ukiah Garden Club, Business and Professional Women, the Mendocino County Historical Society, and Sons of Italy. Viola was a lifetime member of Soroptimist International of Ukiah and was honored as Soroptimist of the Year by the Ukiah Club in 1996 and was a charter member of the Xi Beta Tau Sorority of Beta Sigma Phi. She was initiated into Eastern Star’s Kingsly Chapter No. 58 (later to become Kingsley Augusta) in November of 1983. During her membership, she held the offices of Ruth, Esther, Adah, and Secretary, and received such honors as the Rob Morris Award and Service Award. She received her 25-year certificate in 2008.

Viola found joy in time spent with her family, gardening, camping, sewing, crafting, fishing, bowling, and was an active and dedicated member of the Ukiah United Methodist Church for 59 years, and a member of the “Take Five” Alpenlite Travel Club.

Friends and family are invited to attend a celebration of life at 1:00 PM on Saturday, July 5, 2014 at Lake Mendocino Clubhouse. Services and entombment are private.

In lieu of flowers, the family requests contributions may be made to Shriners Hospitals for Children, Sjogren’s Syndrome Foundation, Phoenix Hospice Services, or a charity of choice.

The family would like to publicly thank all of Viola's caregivers during
her illness with special recognition of Home With Us In Home Care
Services and Cindy who was with her at the beginning and at the end.
Eversole Mortuary is in charge of the arrangements.

To order memorial trees or send flowers to the family in memory of Richardson, Viola "Vi", please visit our flower store.