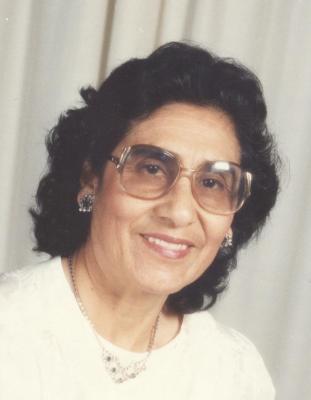 Obituary:
Susana Castilleja Salgado (1928- 2016)
Susana Castilleja Salgado passed away peacefully in her home in Ukiah, CA on September 7, 2016 at the age of 88. Susana was born May 24, 1928 in beautiful Staples,Texas. Susana spent much of her life in the State of Washington, Yautepec, Morelos, and Ukiah, California. Susana was the second child of eight siblings, and also had 6 half-brothers and sisters. She and her family moved to Ukiah in 1967. She was an amazing housewife, but also worked hard as a migrant worker picking grapes, pears, cherries, and apples throughout the States of Washington and California. She retired to the small town of Yautepec, Morelos, Mexico with her late husband Trinidad Salgado and later returned to Ukiah to be with her children. She will always be remembered as a strong woman of faith who cared for her loving children, Lydia, Olivia, Guadalupe, Trinidad Jr., her late son Jose Salgado, and her late husband Trinidad Salgado. She is survived by her 4 children, 13 grandchildren, 34 great grandchildren, and 1 great great grandchild. Susana’s best years were spent as an active member in her community, her church, and caring for her great grandchildren. She was known for her homemade tamales, mole, and tortillas. We will miss her deeply and always remember her for her sense of humor, many talents, and most of all, her heart of gold. Please join her family in honoring Susana at her Rosary that will be held at Eversole Mortuary on Monday, September 12th at 6pm and her Mass on Tuesday, September 13th at St. Mary’s of the Angels Catholic Church at 11am. Descanse en paz Nana. Que Dios la bendiga y la llene de paz y tranquilidad.

To order memorial trees or send flowers to the family in memory of Salgado, Susana Castilleja, please visit our flower store.