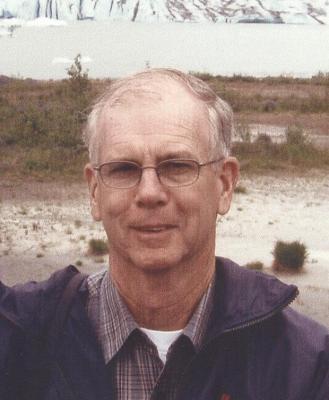 Obituary:
Kenneth Dale Slater, 75, passed away on July 15th, 2017 at his home surrounded by family.
He was born in Sweet Home, Oregon in 1942. In 1950 his family moved to Potter Valley. This is where he resided and graduated from Potter Valley High School, met and married his wife, raised his family and was employed by Louisiana Pacific for 40 yrs.
He is survived by his wife, Gracia Slater of 54 yrs; his daughter Sheri and husband Shird Burris; his son Kevin and his wife Angle Slater; his 4 grandchildren, Samantha, Skyler, Ashlynne and Charlie and his 3 Great Grandchildren.
He enjoyed the outdoors, hunting, riding motorcycles, restoring and giving his grand / great grandchildren rides in his 1946 Jeep. He loved attending his children and grandchildren’s sporting events and he also enjoyed watching Sunday football, along with spending time with family and friends.
There will be a Celebration of Life on Saturday, August 12th, 2017 at 11:00 a.m. at the Slater residence, 11151 Burris Lane P.V. Lunch will be served.
Thank You to Willits Hospice for your Loving Care.
Donations can be sent to: Phoenix Certified Hospice of Mendocino County 100 San Hedrin Circle Willits, CA 95490

To order memorial trees or send flowers to the family in memory of Slater, Kenneth Dale, please visit our flower store.