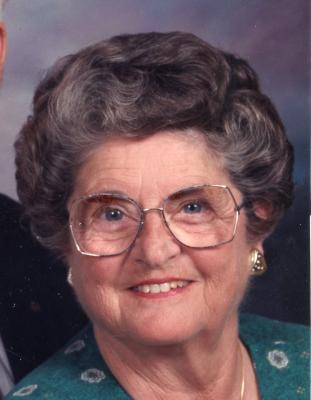 Obituary:
Marilyn Elizabeth Smith peacefully passed away on October 29, 2021. She was preceded in her passing by the love of her life, her husband, James “Jim” Hansen Smith. They were married February 1, 1948. She is survived by her son, John K. Smith and wife Patricia of Houston, TX, daughter Charlotte E. Gasser and husband Rodney, of Kelseyville, CA, and son Paul H. Smith and wife Mary of Ukiah, CA, and her brother Kevin Coles and wife Mary of Arcata, CA.
In her passing, she also leaves behind her six grandsons, Peter Smith, Kenneth Smith, Jordan Smith, Daniel Smith, Tyler Formslag, Barret Formslag and granddaughter Corinne Schneider, and three great grandchildren, Carson Smith, Darren Smith, and Greta Schneider and her two nieces Sharon Smith and Shannon Coles, and her life-long best friend Donna Hogan.
Marilyn was born in San Francisco April 1, 1928 to Ward C. Brown and Catherine Roach Brown. She graduated from Ukiah High School and attended Santa Rosa Junior College. Upon her marriage to Jim, she became very active in the Ukiah community. She worked at Esther’s Dress Shop ensuring her children had the opportunity to attend college. She also served on the Mendocino County Grand Jury and the City of Ukiah Parks & Recreation Commission.
Marilyn was one of the founding members of the Grace Hudson Museum & Sun House. She served on its Board of Directors and volunteered as a Docent.
She provided significant support to her husband Jim’s business, Cox Motors, a decades old Ukiah automobile agency established in 1934 by Jim’s Aunt and Uncle, Genevieve and Bunt Cox.
Marilyn was also a very avid and competitive golfer, attending many golf tournaments on behalf of the Ukiah Ladies Golf Club. She and Jim and their golfing friends also traveled world-wide enjoying their time together. They also enjoyed spending many years traveling around the US and spent several years in their retirement home in Yuma, Arizona.
Services will be held Tuesday, November 9, 2021 at 1:00 PM at Eversole Mortuary, 141 Low Gap Road, Ukiah, CA 95482. Internment will follow at the Russian River Cemetery District, 940 Low Gap Road, Ukiah, CA 95482.

To order memorial trees or send flowers to the family in memory of Smith, Marilyn E., please visit our flower store.