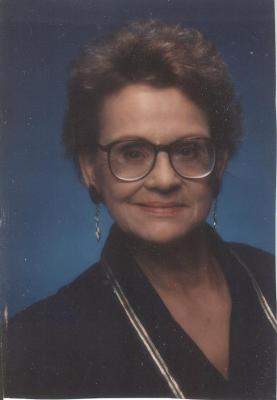 Obituary:
Sharon Maxine Suttle of Ukiah passed away at her home on Friday, May 29, 2015 with her family at her side. Sharon was born August 15, 1930 in Illinois.

Sharon had lived the past six years in Ukiah. She was a proud mother, grandmother, aunt, sister, wife and friend. She enjoyed rock collecting, gardening and adventures.

Sharon’s family will remember her unconditional love and support and always an open door with a hug for anyone who entered. She would often say “It will get better.” Sharon was a Christian.

To some she was aunt Sharon and to others she was grandma while still others simply called her Sharon or Hezzy and to me she was Mom. But no matter what each of us called her she was always the one person we could turn to no matter what, the one person that you knew would always love you, the one person who would always believe in you (even if you didn’t believe in yourself), the one person who was always ready with a kind word, a gentle hug and a cup of coffee when you needed them most. She taught me to try always see the best in people even when you know they were deceiving you because if you can see the best in someone who is wronging you then perhaps someday they will see it in themselves. She taught me to love with my whole heart and that even when things seem to be their worst, they always have a way of working themselves out in the end. She taught me to believe in myself, in life and in love. Now she is gone from us but the mark she has left on each of our hearts will forever remain. I want to say rest in peace Mom, but part of me thinks you want to raise a little hell with aunt Dee but either way I love you and miss you.


To order memorial trees or send flowers to the family in memory of Suttle, Sharon Maxine, please visit our flower store.