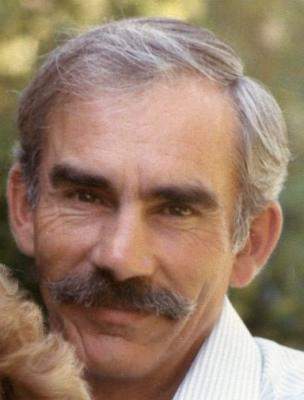 Obituary:
James (Jimmy) Testa passed away at his home in Calpella on April 16, 2019 surrounded by his family after a long battle with Parkinson disease.
He was born on September 26, 1939 to Victor and Mary Testa. He went to Calpella school, graduating from Ukiah High School in 1959. He enrolled at Santa Rosa Junior College to study law enforcement. On his way home one weekend he was in a near fatal automobile accident that left him with serious injuries, and did not return to college.
In 1963 he was drafted into the Army, where he was stationed in Germany driving from Kaiserslaten to France delivering supplies.
Upon his return home he married Kay Freeman. Together they raised 4 daughters, Lisa Thompson (Jim), Gina Vau (Tony), Maria Martinson (Rusty) and Kathryn Grieve (Jesse). They have given him 15 grandchildren and 5 ½ great grandchildren. They were his pride and joy.
He bought and drove transfer truck until his father’s health started to fail, at which time he began taking care of the vineyard full time.
Following in his family footsteps, his love of the vineyard came naturally, and after 107 years, the 5th generation is still carrying on this tradition.
When he wasn’t working in the vineyard you could find him fishing or hunting.
He has instilled in us the love of hard work and devotion to family and friends.
Visitation will be on Tuesday, April 23, 2019 from 3pm to 8pm at Eversole Mortuary. Funeral services will be held on Wednesday, April 24, 2019 at 11 am at the mortuary with burial to follow at Ukiah Cemetery.
Memorial Contributions to Phoenix Hospice or Redwood Valley/Calpella Fire Department are preferred.


To order memorial trees or send flowers to the family in memory of Testa, James (Jimmy), please visit our flower store.