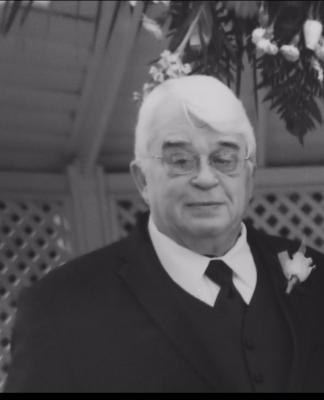 Obituary:
Robert Kent Tindall, 73, passed away peacefully on April 19, 2015, surrounded by family and friends, in Tucson, AZ, after living a long and fulfilling life. He was a longtime resident of Fairfield, CA, where he lived for 25 years. He was a loving husband, father, and grandfather who cared for his family more than anything in the world. Kent is survived by his wife, Sue Tindall; his four children, Robert Tindall (Susana Bustos), Courtney Tindall McClain (Jimmy), Tyler Tindall (Eryca), and Matthew Tindall (Christa); grandchildren, Brittany, Makayla, Maitreya, Sophie, Emily, Omar, and Adryan; four stepdaughters, Kori Zwaagstra (Jake), Jennifer Linch (Jamey), Heather Rachel (Jason), and Natalie Zabaleta; grandchildren, Kayleigh, Dustin, Joseph, Ethan, Olivia, Conner, JJ, and Colton. Kent was preceded in death by his late wife, Judy Tindall, and son, Michael Tindall. Kent will be laid to rest with his late wife, Judy Tindall in Ukiah, CA. In keeping with Kent's wishes, there will be a private graveside service for immediate family. In lieu of flowers, donations may be made in Kent's name to the Wounded Warriors Project.
Eversole Mortuary is in charge of local arrangements.

To order memorial trees or send flowers to the family in memory of Tindall, Robert Kent, please visit our flower store.