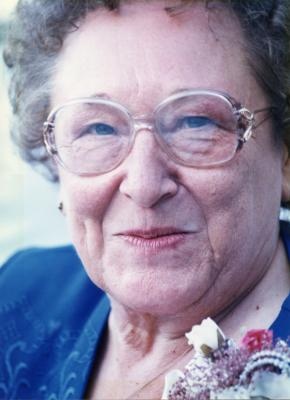 Obituary:
Marion Tupy (Mary Ann Marek)
It is with tremendous sadness that the family of Marion Tupy (Mary Ann Marek), 80, announce her passing. Marion was born to the late Joseph A. & Emma Marek on September 28, 1937. She died peacefully at her home surrounded by family members on August 19, 2018.
The oldest of 5 children, Marion was born in Lonsdale, Minnesota and grew up in Londsdale on the family farm. She graduated from New Prague High School, Class of 1955.
Marion married Jerome “Jerry” Tupy of New Prague, Minnesota on September 28, 1957 in Lonsdale. Together they had 3 children, Bob, Sue and Margaret. They lived in New Prague and Montgomery before moving to Cloverdale, California in 1966 to operate the Cloverdale Reveille. In 1970 they purchased the old Journal Printing business and moved the family to Ukiah. There, they started Central Printing, a commercial printing business they owned and operated for almost 30 years. After Jerry died in 1999, Marion sold the business and retired. She then devoted her time to volunteer activities including working with Hospice of Ukiah, Friends Who Care, and the Election Board.
Marion is survived by her children Bob (Joyce) Tupy, Sue Haun and Margaret (Ron) Carfi, and three grandchildren – Adrienne Zavala, Ryan Carfi and Joe Haun – of California. She is also survived by her sisters and brother Betty (Harold) Vosejpka, Arlene (Fritz) Trcka, Rita Dreissig, and Joe (Terri) Marek of Minnesota.
The rosary and visitation for Marion will be held on Tuesday, August 28, 2018 at 7:00 p.m. at St. Mary of the Angels Church. The funeral service will be held on Wednesday, August 29, 2018 at 10:00 at St. Mary of the Angels Church by Fr. Anthony Madanu. Interment will follow at Ukiah Cemetery and a reception at St. Mary’s Church Parish Hall.
Those who so desire may make memorial donations in the memory of Marion to Hospice of Ukiah (707-462-4038), Phoenix Hospice (707-459-1818) or Friends Who Care (707-391-5267).


To order memorial trees or send flowers to the family in memory of Tupy, Marion, please visit our flower store.