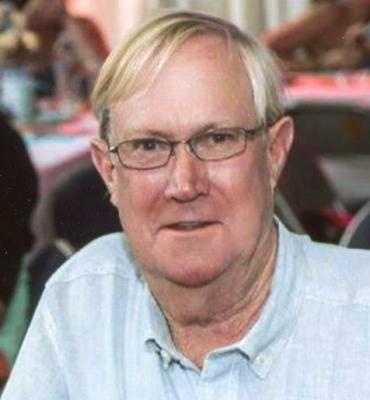 Obituary:
Daniel David Waddington of Ukiah, CA passed away on September 12, 2021 with his loving wife of 51 years, Laurinda by his side. Dan was born on January 31, 1950 in San Jose, CA. He moved to Ukiah in 1962 with his family when they bought a ranch and began planting vineyards. He became an active 4H member at a young age and continued this hobby for over a decade showing registered sheep. Dan married is high school sweet heart Laurinda Mathis in 1970. Dan and Laurinda shared a long and happy life together. Some of their fondest memories include Christmas, summer barbecues and trips to Mexico with family and friends. In his early years Dan did vineyard management for Parducci Winery and during that time he received his teaching credentials in viticulture and began teaching Ukiah High School students. Later on Dan co-owned and operated their family vineyards with his brother. After his brothers death, Dan continued to run Waddington Ranch Vineyards up to the time of his passing. Dan is survived by his wife Laurinda Mathis Waddington, his sons Rodney and Aaron (Arlene) Waddington of Ukiah. Sisters Donalyn Fellman and Diane Heaton. Six grandchildren and five great grandchildren. He is preceded in death by his brother Dayle Waddington. Dan will always be remembered for his love of his family and of the vineyards, his generosity and his laugh. There will be no services at this time.


To order memorial trees or send flowers to the family in memory of Waddington, Daniel David, please visit our flower store.