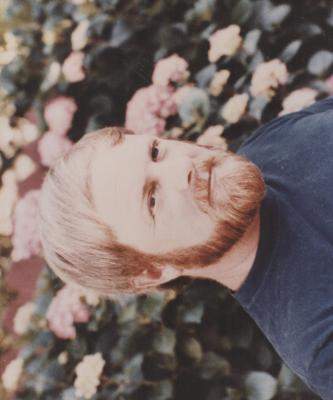 Obituary:
Fred Weatherly was born in Ukiah, California on April 8, 1948, and died suddenly on September 17, 2015, due to complications following surgery. He was preceded in death by his father and mother, Fred and Ruth Weatherly, and his son Jeremy Weatherly. Fred is survived by his wife of 32 years, Cheri Weatherly, of Redwood Valley, his brother Don Weatherly, of Richmond, CA, his sister, Dianne Guzzi, of Roseburg, Oregon, his daughters Ginger Anderson, and J.J. Jones, of Redwood Valley, his grandchildren, Cierra Allen, Cortlin Allen, Caleb Allen, Aiyana Rowe, and Emmett Jones, and his great-grandchildren, Anthony’Raymond Rowe, Athiyana Rowe and Achillies Rowe.

Fred grew up in Ukiah and graduated from Ukiah High School. Following school Fred began a career in the construction field. Fred became a well-known General Contractor in the area. He worked on several projects as well as designing and building custom homes in the community for many, many years. Fred was a very hard worker, but he knew how to play as well. He was an avid hunter and fisherman. For the majority of his life he enjoyed going on annual hunting excursions with his wife and friends. He also enjoyed spending time with his friends and family going on fishing trips to the Mattole. Fred also enjoyed spending time with his grandchildren, teaching them and watching them learn and grow and become young adults.

Fred was one of a kind. He was a loyal friend and a devoted husband, father and grandfather. Fred was cherished by his family and friends and he will be greatly missed by all that knew and loved him.

Services for Fred will be held at Eversole Mortuary on Friday, September 25, 2015, at 11:00 a.m., with graveside services directly following at the Russian River Cemetery. The family invites you to join them for a celebration of Fred’s life directly following the services at Testa Winery, 6400 North State, Calpella

In lieu of flowers the family asks that donations be made to the Redwood Valley Calpella Fire District, 8481 East Road, Redwood Valley.


To order memorial trees or send flowers to the family in memory of Weatherly, Fred Howard, please visit our flower store.